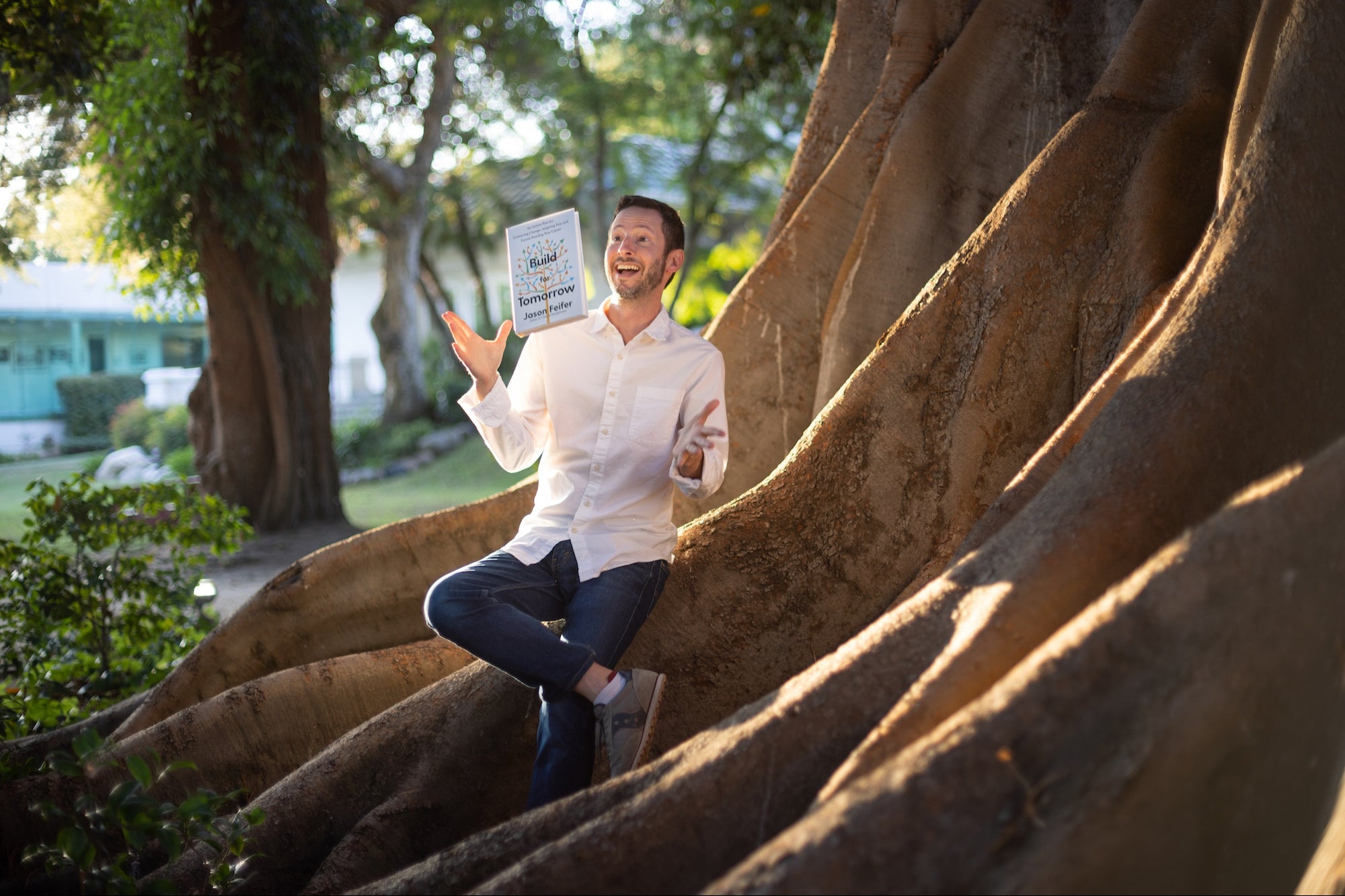 Three years into starting my business I was offered a tough choice. A company I previously worked for, Adobe, contacted me in regard to a full-time job opportunity. At this time I was doing well enough with my business, I was making decent money, but it still felt like a grind. 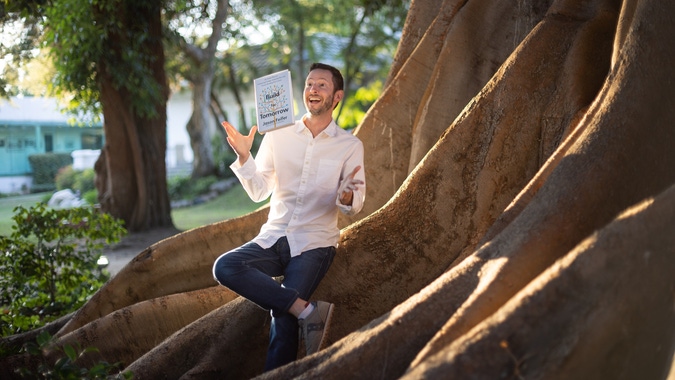 So when the opportunity to get a guaranteed paycheck, benefits and stock options came up; I couldn’t help but entertain the idea. I started interviewing with the team I would join, met some cool people, was excited by the opportunity, and then I withdrew from the process.

Because I reached what Jason Feifer describes as the “wouldn’t go back” phase of my transition from employee to entrepreneur. In Jason’s own words this is when you can say “I have something new, that is so valuable to me that I wouldn’t want to go back to a time before I had it.”

He provides more details – and how you can get to the phase too – during the latest episode of the Launch Your Business podcast.

I’ll share some of my favorite takeaways by highlighting a framework he developed, the four phases of change.

As a new business owner, it may seem like there’s plenty to panic about.

This track of thinking leads you to focus on everything you lost by starting your own business. Specifically, the perceived safety of having a job.

Jason describes this in detail “The first thing that you can do is recognize your own reaction to change, which is almost certainly going to be that you are going to recognize loss. And soon enough, you have worked yourself into a panic because you believe that every single thing that you know is now a total loss and you are starting at zero.”

That recognition is important. Otherwise you won’t take the time to properly process the radical change you’ve gone through.

When I first started my business I pretended like everything was going great. Sure, it sounded good, but putting on that front sapped my energy and delayed my transition to the next phase. So yes, it’s ok to panic. This is a real thing and you want to feel it.

Panic only becomes a problem when you choose to stay stuck in that phase.

Once we’re done with panic, it’s time to adapt. In this phase we identify what’s available to us as opposed to what we’ve lost.

How do you get there?

On my end I was glad to have more autonomy and the ability to choose who I worked with. Starting a business also gave me the opportunity to work out during the day which had a remarkably positive impact on my overall health.

This positive extrapolation of change can make you feel excited for what’s to come as opposed to panicking about a future that hasn’t even been written.

During the adapting phase, we’re rebuilding. In the new normal phase we’ve developed a fresh foundation for ourselves and have something that feels familiar again. Essentially, we’ve established a new routine.

You may be thinking “Cool, but that doesn’t sound too exciting” And, you’re partially right. Moving through this stage requires some deep thought and reflection. It requires you asking yourself a powerful question in regard to your business.

What is it for? And the easy answer might be “money” but you can make money from a job.

So, what is it for? You could also say “I want to be my own boss”, but there are several other businesses you could have started.

Again, what is it for? What does it do for you personally, what is its purpose?

It took me a while to find that answer. And, I only arrived at it after I made the pivot from being a digital marketing consultant to a business development consultant. The purpose of my job is for me to support my family and lead a healthy life, on my own terms, by helping other entrepreneurs avoid all the mistakes I made when I first started out.

So you need to ask yourself that same question. And when you have that answer, then you’re ready to move on to the next phase.

The final stage of this process is about being crystal clear on what you want and need.

Jason provides more details “If you have a clarity of purpose about the things that you’re doing and the reasons why you’re doing it, then you have reached a state in which you can say I wouldn’t want to go back to a time before I had this.”

But guess what? You can have multiple wouldn’t go back moments. Things change, you’ll change, and that’s fine. You have to adapt. That’s why you need to clear on your core values so you know what can change, and what must remain.

On my end I’m still a consultant but I also speak at conferences, lead workshops for various companies and get paid to create content. And while that may seem like a lot, all these activities are still aligned with my purpose, which is to share experiences and information to help people. I’ve just adapted the context in which I’m sharing.

And as Jason states, that ability to adapt is crucial to your continued success as an entrepreneur.

“The most successful people are the ones who are willing and able to adapt, who don’t hold to an idea for so long that they have calcified and stop changing. Who are excited by what’s coming next rather than trying to maximize what has already come. And if you can become comfortable doing this, you will get over the greatest hurdle in business.”

Digital Avatars are the Face of the Future. Here’s Why.

Here’s How To Get Your Entrepreneurial Venture Started